Gladiators of Tyr, Legion of Tyr

Rikus was a Mul Gladiator in Tyr who started out as a slave in Tithian's gladiatorial pens, but won his freedom by helping release Tyr from Sorcerer-King Kalak.

Originally Rikus was a slave of House Lubar.

He lead a Tyrian legion against the city-state of Urik and joined the battle to imprison the ancient menace of Rajaat, the War-Bringer.

Rikus did not have any special abilities aside from his great strength and constitution. 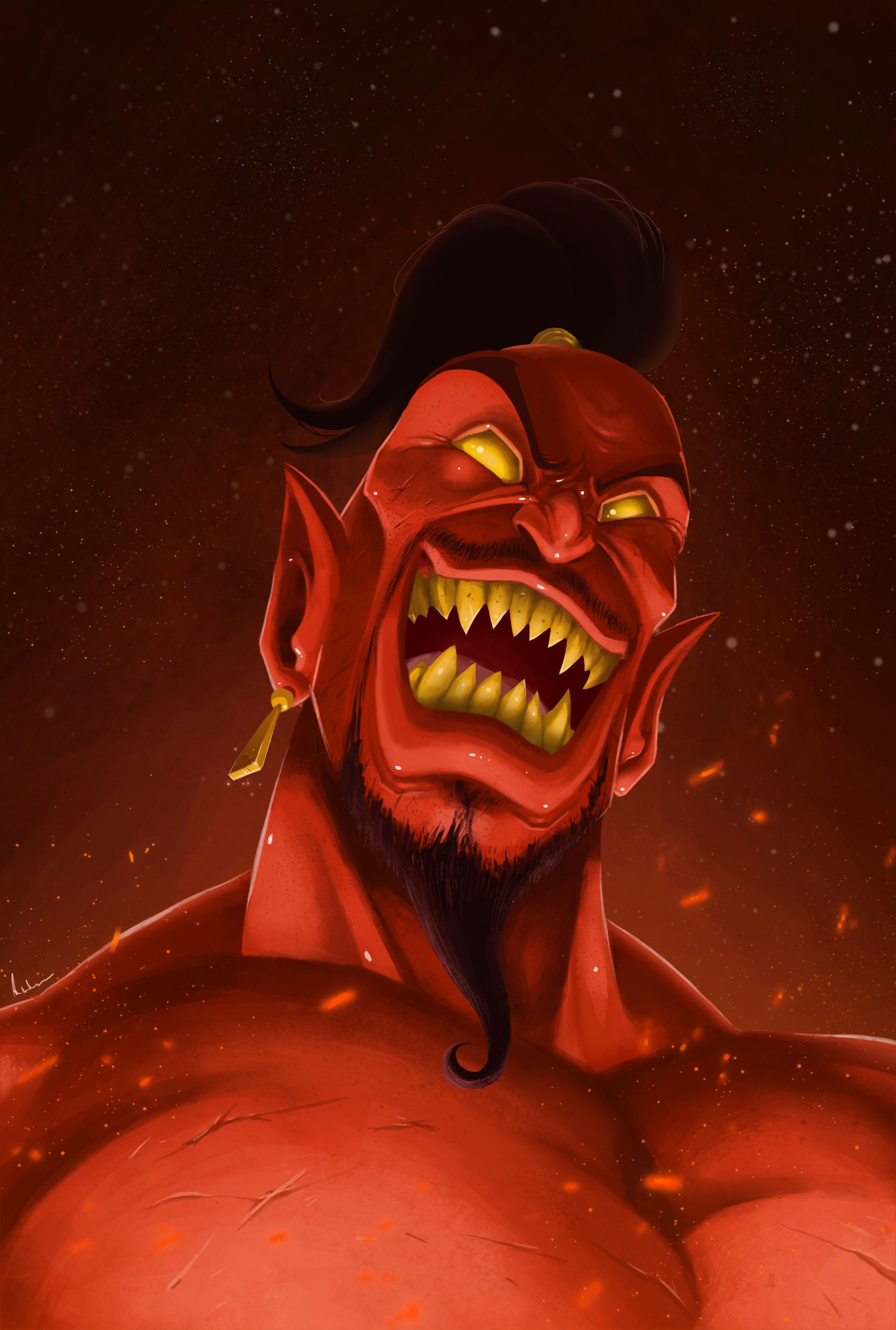